Tucked away in the General Archives of the Dominican Republic, is a collection of more than thirty five thousand photographs in cellulose negative — all taken in just four years, between 1939 and 1943.

The collection, was a donation made to AGN by the author, Kurt Schnitzer, Conrado, a doctor of Austrian descent, that arrived in Santo Domingo on October 11, 1938. 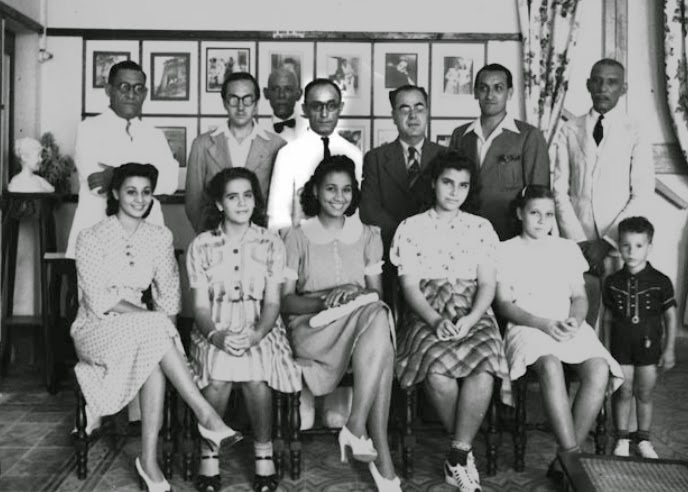 Schnitzer, a Jewish exile, was born in Viena in 1908. He emigrated with his wife to the Dominican Republic to escape Nazi persecution.

Conrado had earned a doctorate in medicine from the University of Vienna, but upon arrival in the Dominican Republic, it was impossible for him to practice the profession because of the language barrier — an event which lead him to seek photography, then only a passion, as a profession.

Some say that, Conrado, always accompanied by his trusty camera, would show up to events of any scope, even without invitation. He infiltrated events and meetings, photographing all attendees, which, despite the sudden intrusion, perhaps driven by curiosity, would ask him how the shot came out.


At the time, photographers developed their own images using a chemical process — which could easily lead to development errors. According to AGN accounts, Conrado, being a doctor, was able to master the process, which not only helped in reproduction quality, but which also made it possible for his images to maintain their quality throughout the years.

In those short four years, Conrado became one of the most talked photographers in the nation, for his versatility and ability to capture the scene with his Rolleircord 6x6cm format camera, a popular medium-format twin lens reflex camera made by Franke & Heidecke (Rollei) between 1933 and 1976.

In 1944, Conrado emigrated again, this time to Los Angeles where he was able to practice medicine and where he died on September 21, 1972.

Kurt Schnitzer, Conrado, has been described as "an exceptional witness of an era," and his work is considered by historians to be an important window into the past — it's available throughout musuems in the Dominican Republic, and here on Dominican Cult.